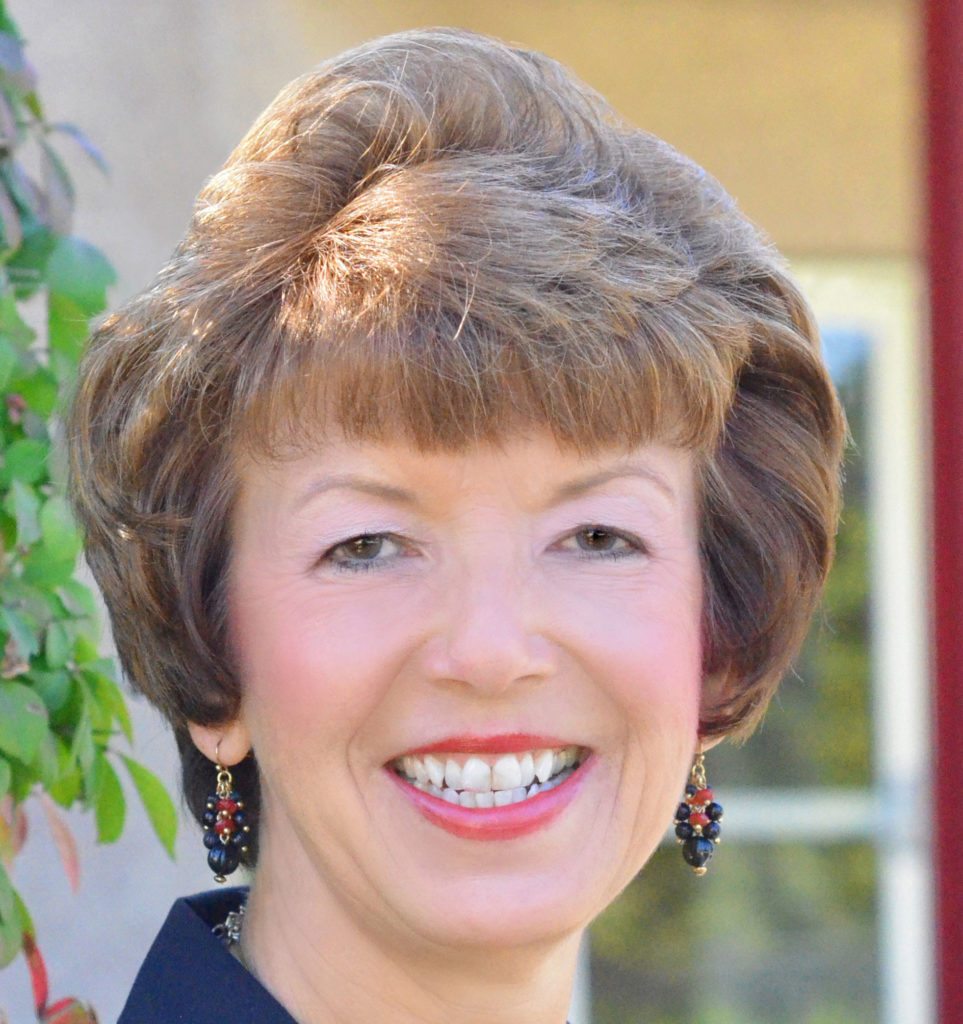 Tina Klocke, a St. Louis native, serves at the Foundation as the Chief Financial Officer and Chief Operations Officer. She is an accomplished finance and operations C-Level executive with a distinguished career and a record of success in the start-up and leadership of public and private corporations generating $30 million to $500 million in annual revenues. Hired during the start-up of Build-A-Bear Workshop as one of three original full-time employees, Tina is highly respected for helping Build-A-Bear Workshop become a leader in the retail make-your-own stuffed animal business. She excels at developing and advancing organizational strategy to spearhead revenue, profitability, and enterprise growth.

Since stepping down from her roles of Chief Financial Officer and Chief Operating Officer at Build-A-Bear Workshop in 2015, Tina has continued to make an impact on the St. Louis region. She is a mentor for Prosper Women Entrepreneurs Startup Accelerator where she uses her professional skills and experience to help budding businesses towards success. She has continued her mentoring past the accelerator program, such as she did with Bandura Systems now serving as an Advisor. She serves on a variety of boards supporting state and local educational institutions including Central Institute for the Deaf. She is the Chair of the Advisory Board for Cor Jesu Academy, where she is an Alumna, and serves on the board for St. John Vianney High School where both of her children have attended. She serves on the Southeast Missouri State University Foundation Board in service to the University where she graduated with her B.S. In Business Administration, and received the Alumni Association Merit Award in 2009. Other honors and awards include being named one of the 25 Most Influential Women by the Business Journal in 2007, and various industry specific recognitions.